March 27, 2018
Once in awhile I think it would be nice to know the future.  Wouldn’t it be great if God told you tidbits of future events in your life specifically?  That way you could plan accordingly, right?  You wouldn’t need to fear the ‘what if’s’ because you would know what to expect.
Well….after today’s reading, I’m rethinking that! I’m actually glad God doesn’t let me in on further events, especially how I would die!  I think that information would actually hinder how I would act.

Jesus told Peter how he would die (21:18).  In one way, knowing that information could help Peter live freely in certain situations.  He could eat without fear of being poisoned to death.  He could cross a river without fear of drowning.  He could hold deadly snakes without fear of dying from a bite.  (He could get extremely sick from all of the above, but he wouldn’t need to fear death.)  On the other hand, every time he went out to “feed the sheep” he could have felt fear of being arrested; which could lead to the death of him.
I don’t know…I think I would rather not know, so that it didn’t hinder me from doing the one job Jesus gave me to do!

God, in his wisdom, doesn’t tell us how we are going to die.  So we don’t need to fear one aspect of life.  All we need to know is that we will die at some point.  Like we learned the other day, Satan can’t touch us, so we don’t need to fear him (1 John 5:8).  We’ve also learned that we don’t need to worry about the things the world strives for, (food, clothing, etc.- Matt. 6:25).
There is only one thing the Bible says we should be afraid of, and one thing only,…..read Matt. 10:28 if you don’t remember…..
But, thankfully, that fear doesn’t apply to the children of God. He’s our Abba (Daddy)🤗

I get a kick out of memes titled, “You Had One Job!” It will be a picture of how someone obviously failed at their job. 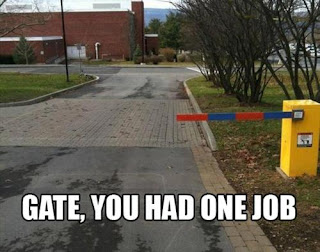 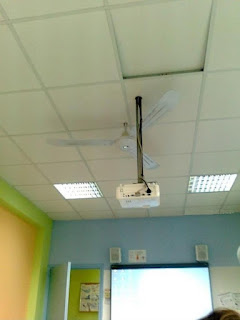 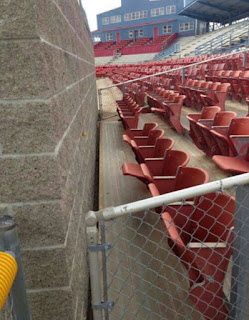 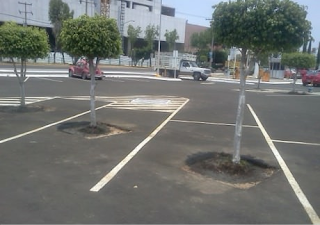 Rapster J said…
haha, cute pics. I do hope that Peter wasn't afraid even though he knew how he would die, I hope he had so much faith that fear never hindered anything he did! A great example of overcoming fear, esp Peter's walking on water.
March 27, 2018 at 9:09 AM

Walking with The Way said…
Well,.....I would like to think that the disciples were without fear always. I’m sure they met their deaths with great courage. However, Paul’s writings also show that they were very human, just like us!

Remember how Peter shrunk back in fear of what the Jews Christians would think about him eating with Gentiles? Paul called him out on that behavior. (Galatians 2:11-13)
What I love about Peter is how very ‘human’ he was. If he can be a rock of the church than I can too, even in my short comings! I love his example to us when he took his eyes off Jesus that time he was walking on water and began to sink. He called out to Jesus immediately, “Lord, save me!”
I want that to be my response, immediately, when I start to sink into fear!
March 27, 2018 at 11:01 AM

Revelation 6- 12- Watch a great review of what we have read so far!

May 17, 2020
At this point, you might be getting anxious reading John's vision or you are getting very confused.  Perhaps, like me, you are excited!!

Through the many times I have read Revelation, I have gone through different teachings and discovered the many different ways people interpret Revelation. There is predominant teaching in our US Christian culture today that became very popular from the Left Behind book series published in 1995.  The thought is that there will be a rapture of believers at an unknown time. With Christians out of the way, all the plagues of the seals, trumpets, and bowls will occur in chronological order in a 7 year period. During that time there will be new converts to Christianity. Christ will then return and rule for 1000 years only to then have to once again engage in battle and finally defeat Satan and Satan's followers.   At the end of the 1000 years will be the judgment of all mankind.